A big V-2 history post (updated with a video) 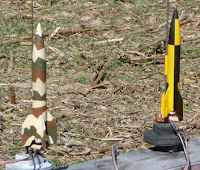 The images below document a V-2 launch circa 1950. They were part of an article in the October 1950 issue of National Geographic, which was written by Clyde T. Holliday.  Mr. Holliday  was an employee of the Johns Hopkins Applied Physics Lab under contract to the Navy.  Click to see the biggest copies. (The image above documents two V-2 launches circa 2008.)

Update #2: This NatGeo article is referenced in a article from Air and Space Magazine: The First Photo from Space, Tony Reichhardt, November 2006. 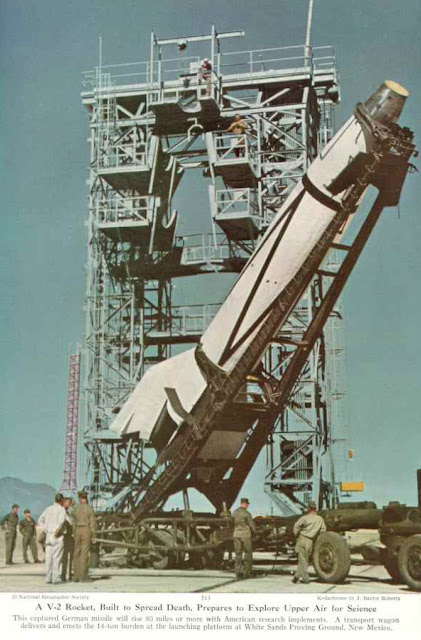 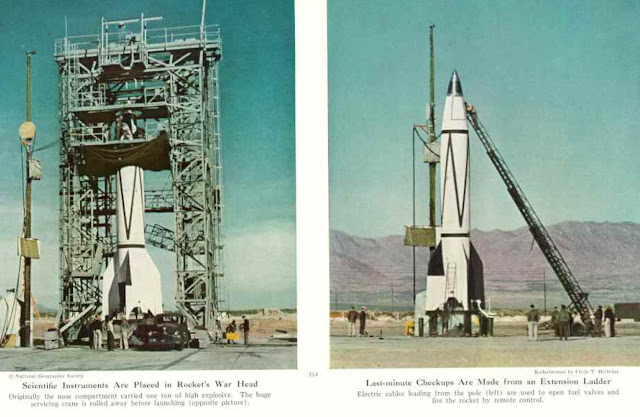 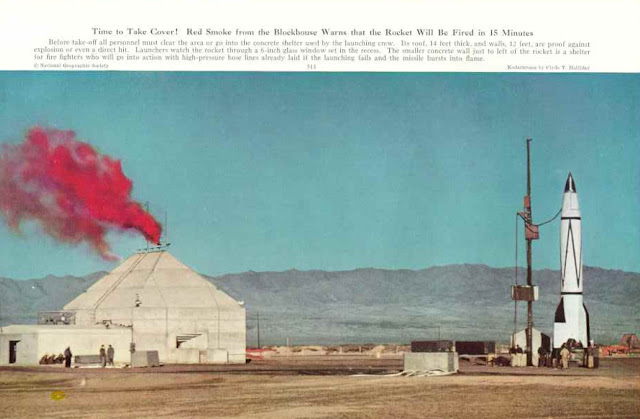 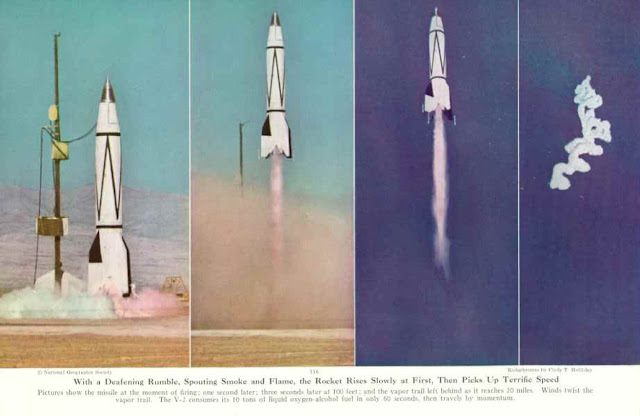 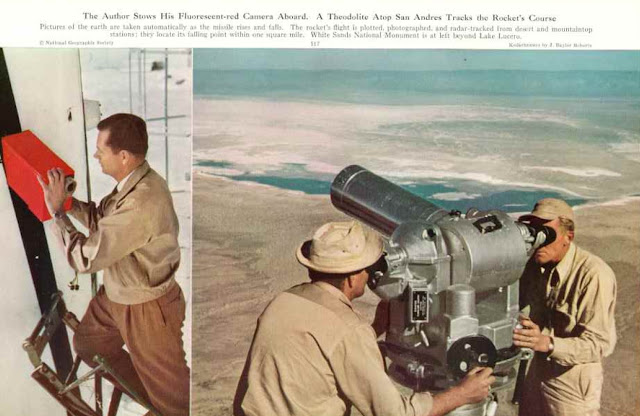 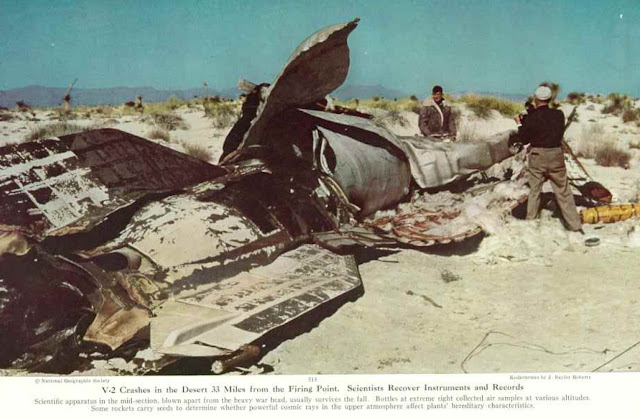 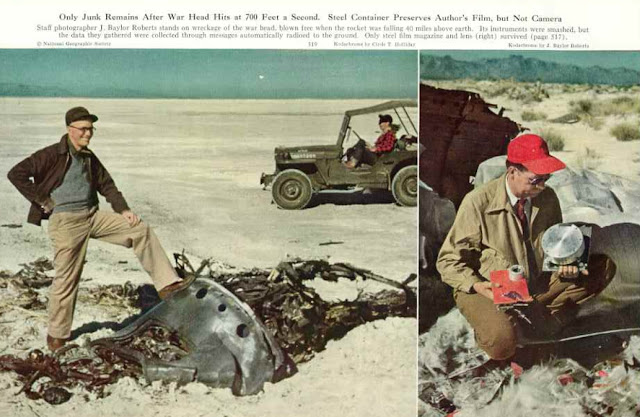 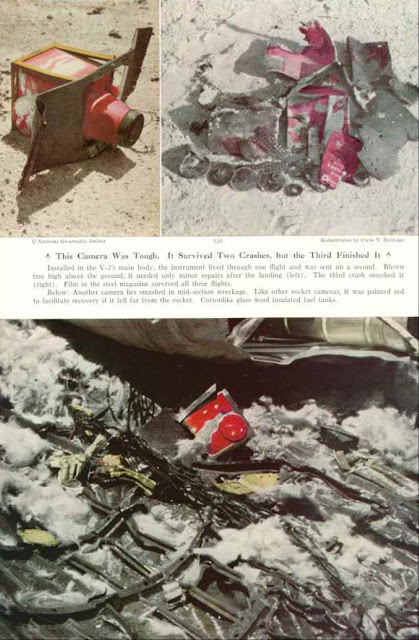 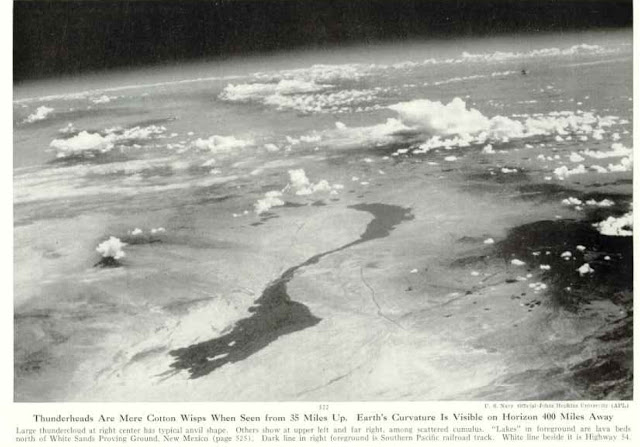 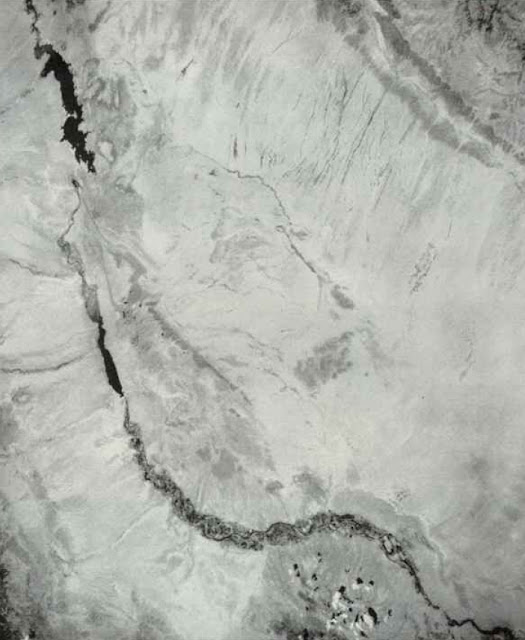 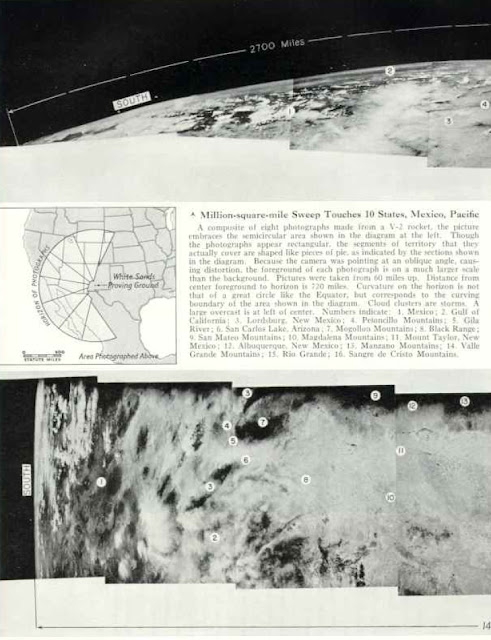 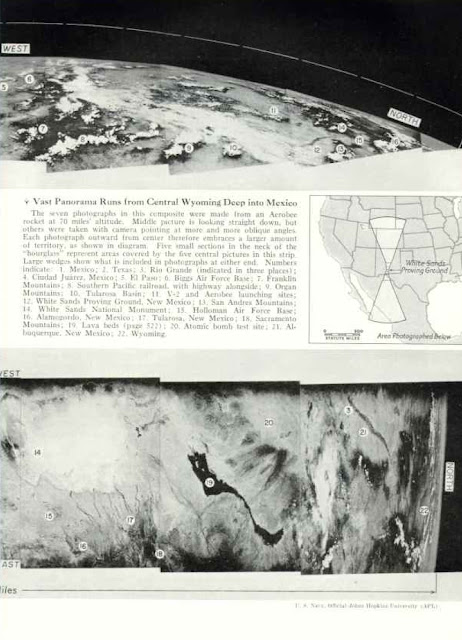 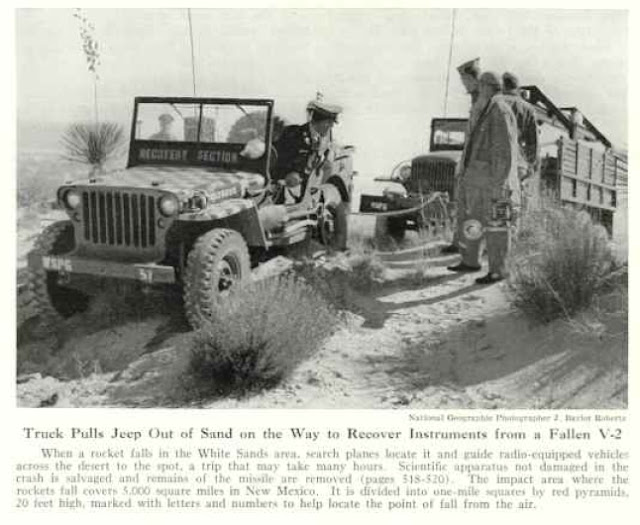